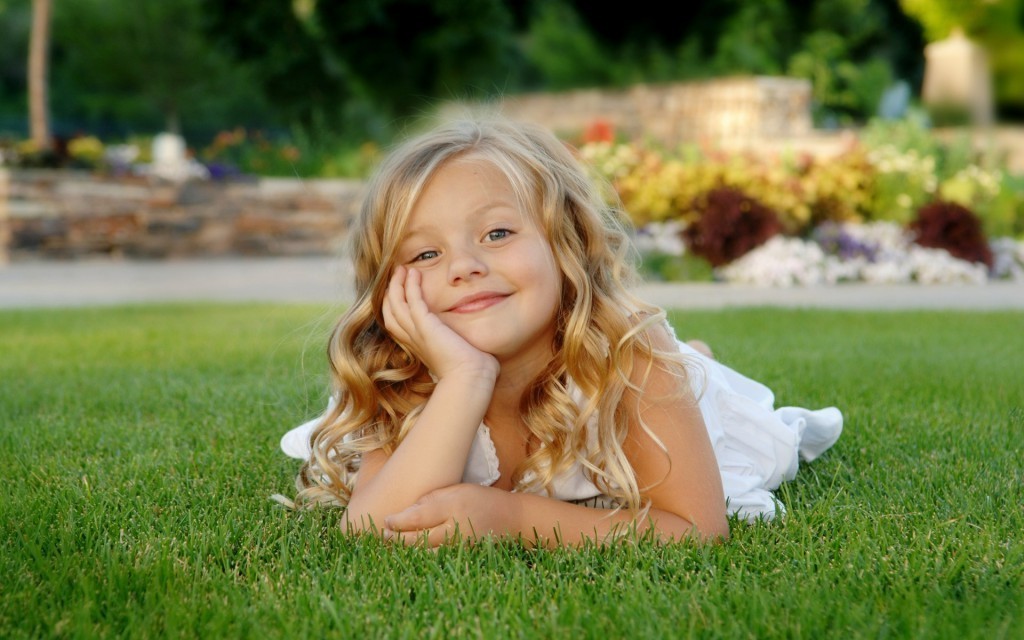 The possessive case of nouns in the Kazakh language, description and examples

In the Kazakh language after the vowel and consonants are different versions of the affix. Before the possessive case are replaced by voiced consonants.

Nouns with inconsistent definition is used with the possessive endings of the 3rd person.

In cases of possessive case of the third person the endings y/-i, -sy/-si are added to the basis of words.

In the Kazakh language, there is no grammatical category of gender, so nouns in cases of the possessive form of the third person can be translated into English, both in the masculine and feminine gender.

If the noun is in one of two cases: the Directional-dative (barys septik) or the Local case (jatys septik), after the possessive case (táýeldik jalǵaý), the letter “n” is added.

There is also a special possessive case, which is formed using the affixes —niki/-diki/-tiki (-niki — after vowels; -diki — after voiced consonants and sonorants). This form is used if the noun or pronoun acts as the predicate. 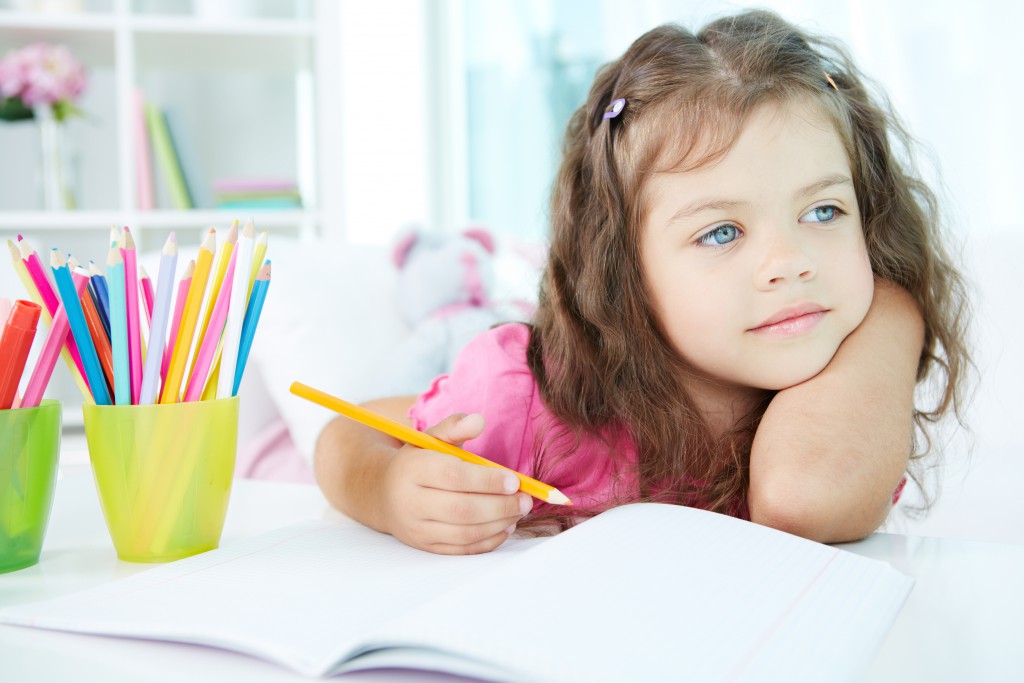